Obtaining your green card should be the goal of every undocumented person here in the U.S.

Once you have your residency, you can work and travel as you please, get a social security card, and can soon become a U.S. citizen. There are two main ways to get your green card: (1) abroad, via consular processing in your home country, and (2) by adjusting your legal status here in the U.S. Most clients prefer the second option, but only certain people qualify.

The very first step in this process is having an approved I-130 filed on your behalf. This can be done by your U.S. citizen children over the age of 21, LPR or USC spouses and parents, and even your USC brother or sister. If applicable, your “priority date” must be current to continue down the path to residency. 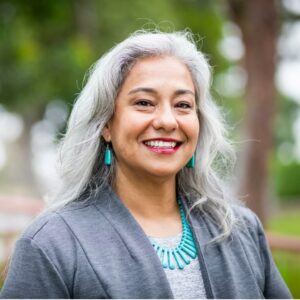 “He won my case easily when other lawyers couldn’t. Here is my honest advice for those of you that have a case that needs in-person meeting/interview with Fresno USCIS officers, no one else Justin is the guy, almost everyone knows him, big advantage on that as I previously had a lawyer from LA, he absolutely got lost in Fresno USCIS, not knowing the battle field well and I lost the battle consequently. when you know someone you are talking too, by nature it’s completely a game changer, he prep me with an excellent game plan. When first time I knew Justin, he and his assistant Irene were the only ones at the office, super nice people, now he has at least 3 ladies helping him, all of them are very helpful, all questions are answered promptly, whether through the ladies or him directly. His review speaks for itself. A big kudos for Justin and the team.” 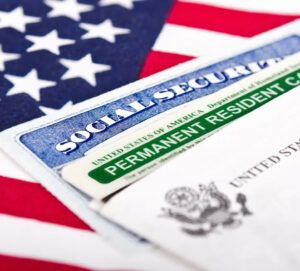 Adjusting status in the United Sates

While there are many different ways to get a green card here in the U.S., the two most common ways are to qualify under either Section 245(a) or 245(i) of the INA.

245(a) adjustment — This requires a “lawful entry” and an “immediate relative” I-130 petition. If you entered the U.S. on a visa or were otherwise “paroled in” and have a U.S. citizen spouse or U.S. citizen child over 21, you may qualify to apply for your green card here in the United States!

Certain family members of men or women currently serving in our armed forces (or honorably discharged) may also be eligible.

If you last entered the U.S. illegally, you may be eligible to apply for a visa to gain a lawful entry into the United States. The most common form is via DACA or the new DAPA law. (See DAPA/DACA pages for a more in-depth discussion.)

After you get your work permit via DAPA or DACA, you can apply for a visa and then for your green card after you enter the country lawfully. Not all qualify though, please seek the help of an experienced immigration attorney.

This frequently requires another petitioner to file a new I-130 if we are still waiting for an old priority date that is not yet current or if we need to “grandfather” off of an older I-130 and you have a relative who can now help you adjust faster.

This requires analysis by a qualified attorney, as misfiled adjustment applications can lead to deportation proceedings in some cases.

When you do not qualify to adjust status in the United States, you must do so through the consulate in your home country. (In Mexico, this is in Ciudad Juarez.) If you had an illegal entry into the U.S., this will also entail winning a waiver for unlawful presence to allow you back into the country once you pass your interview.

The waiver requires me to prove “extreme hardship” to your U.S. citizen or LPR spouse or parents. Current law allows spouses of U.S. citizens who do not have significant criminal records to apply for their waiver before leaving for their consular appointment, meaning you will only need to be in Ciudad Juarez or your home country’s consulate for 7-10 days, which is much better than before.

Laws proposed by President Obama may expand the Provisional Waiver to allow spouses of lawful permanent residents to apply as well. We are currently awaiting further instruction from USCIS regarding the implementation of these laws and clarification regarding “extreme hardship.”

I have won hundreds of waiver cases and been denied only three times, and I hope to continue the same success in the future that I have had in the past. 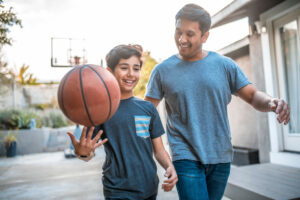 “One of the best Lawyer in central valley he is very smart and talented, I hundred percent refer Justin.”

Fill out the form below to receive a confidential initial consultation.